The 29er class World Youth Champions from Australia will not be there to defend their title. 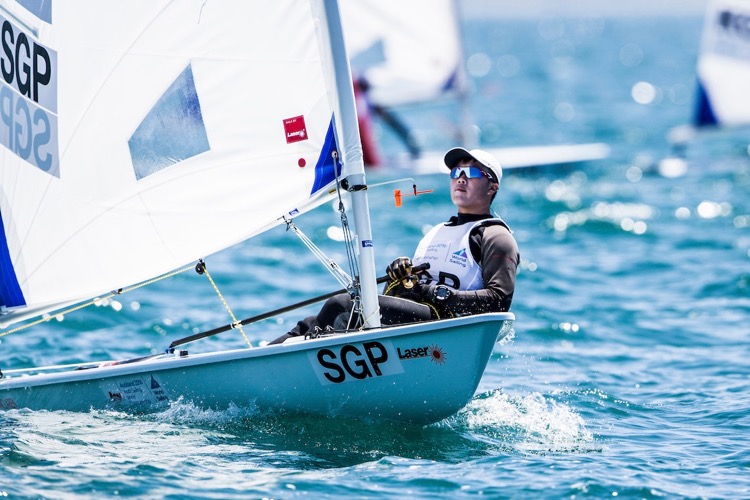 The champions from Australia Annie Wilmot and Natasha Bryant have decided to forfeit their title defense and look for a place in the Australian sailing team that will be heading for the 2020 Tokyo Olympics.

The youth champions said that they had mixed emotions forfeiting the 2017 Youth Sailing World Championship to be held in Sanya in China in December. They have a singular focus and goal and are want to take part in the 2020 Tokyo Olympics and to represent Australia on the big stage. They are looking to compete in the 49erFX skiffs.

Natasha and Annie said that they had aspirations of defending their title at Sanya. But, when they thought about it hard and long, they felt that their ultimate aim and goal was to present their country at the Tokyo Olympics in 2020. They fully understand that they need to put in a lot of effort, time and dedication to make it to the Australian sailing team for the forthcoming Olympics.

They have been working hard and putting in a lot of effort to represent Australia at the Youth Worlds. They are very happy with what they have achieved as the youth of the nation and are looking to move on to the bigger stage. The girls said that they will always cherish the gold medal, friendships and the memories that they have created for all their life.

The director of Australian Sailing Performance Peter Conde is very happy with the decision taken by the Youth Worlds Champions to strive to get Olympic representation. He said that the girls have taken a big decision of their lives and it is not easy for anyone to let go the Youth World Championship and put their feet into an alien world.